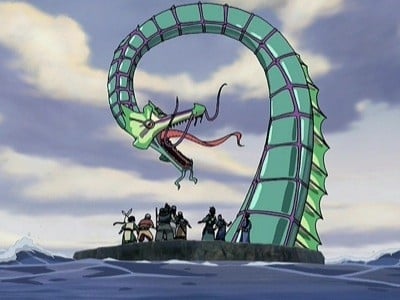 The Serpent's Pass, The Drill

When Aang and the gang meet up with a group of refugees, they tell the gang where they can get on a ferry to Ba Sing Se. But after a series of events they have to take a deadly route called the serpent’s pass with the help of an old friend, Suki. Meanwhile Zuko and Iroh meet up with a boy named Jet and his freedom fighters.

Having made it to the outer wall of Ba Sing Se, the kids confront a Fire Nation army that is driving a massive Fire Nation drill, which poses an imminent threat to the last Earth Kingdom stronghold. Meanwhile, Zuko and Iroh make crucial mistakes which begin to attract Jet’s suspicions. 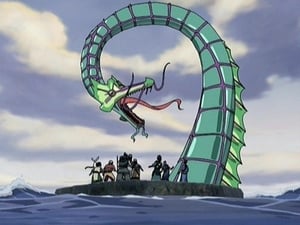